Edward Jayakody is a Sri Lankan musician, singer and composer. Jayakody has directed the music for hundreds of Sinhala films and television serials and has also composed many songs for children’s programming. Jayakody won the Swarna Sanka Award in 1987 for Best Male Singer for the film Gedara Budun Amma. 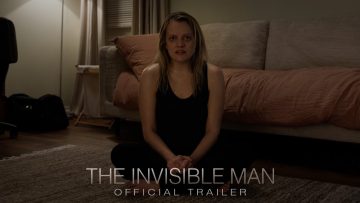 admin
662
What you can’t see can hurt you. Emmy winner Elisabeth Moss (Us, Hulu’s The Handmaid’s Tale) stars in a terrifying modern tale of ob...